Ion processes at the growing surface of a depositing film are of huge importance in the achievement of special surface properties. The study of plasma processes at the sheath level complements the characterization performed by other methods, and it provides a better assessment of the influence of deposition variables on material properties.

Compact models of retarding field energy analyzers (RFEA) are effective instruments for measuring ion currents due to their rapid installation, high sensitivity to small currents and because no auxiliary pump is needed.

In this paper, the authors study the ion energy distributions (IED) of CH4 plasmas measured with a compact RFEA Semion system from Impedans, placed at the biased electrode, which acts as cathode and coincides with the substrate location for DLC deposition.

The analyzer consists of a set of plane-parallel metallic grids, each one biased to a determined voltage set by the control unit in order to probe the ion current at different retarding potentials. The first grid faces the plasma and is electrically connected to the RFEA housing. A sweeping potential was applied on the discriminating grid, which selected the ions with determined energies. Finally, a negatively biased grid is located between the discriminator and collector in order to screen secondary electrons generated on the collector surface. 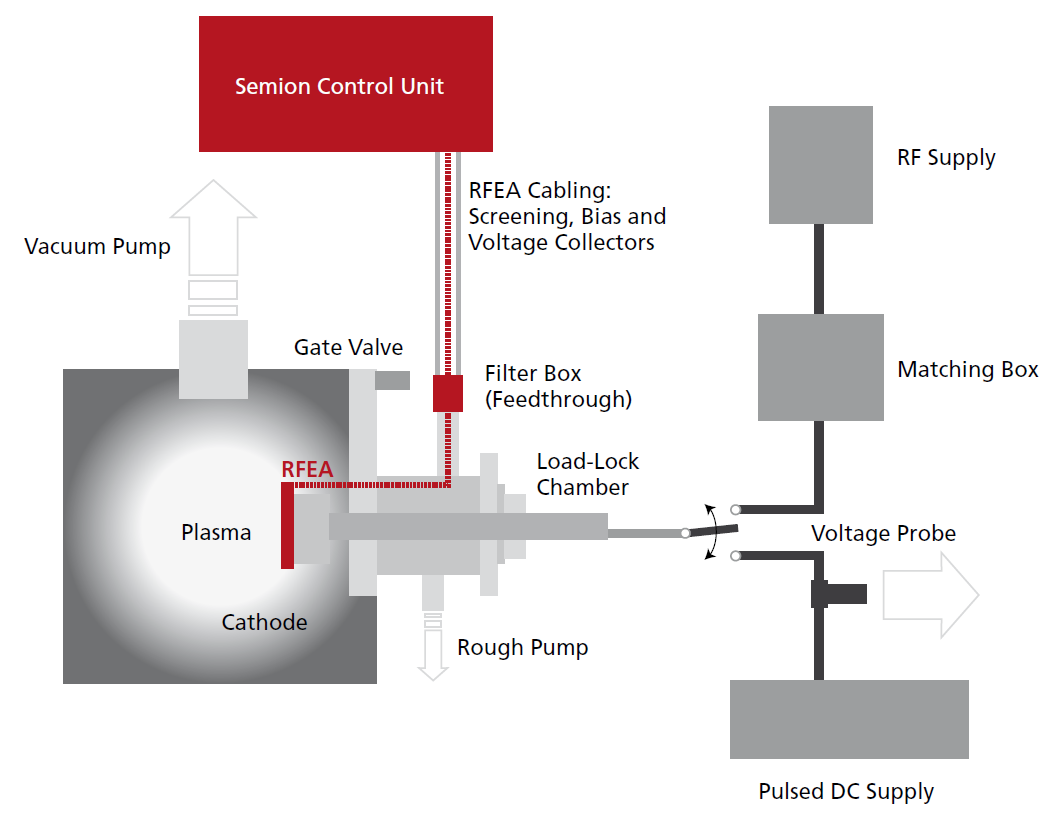 Figure 1: Experimental setup prepared for IED measurements with a compact RFEA placed on the biased cathode.

High-energy peaks in the IED are detected at low pressures, whereas low-energy populations become progressively dominant at higher pressures. This effect is attributed to the  transition from collision less to collisional regimes of the cathode sheath as the pressure increases.

But, pulsed-dc plasmas show broader IED than RF discharges. This is connected to the different working frequencies and the intense peak voltages (up to 450 V) driven by the pulsed power supply. 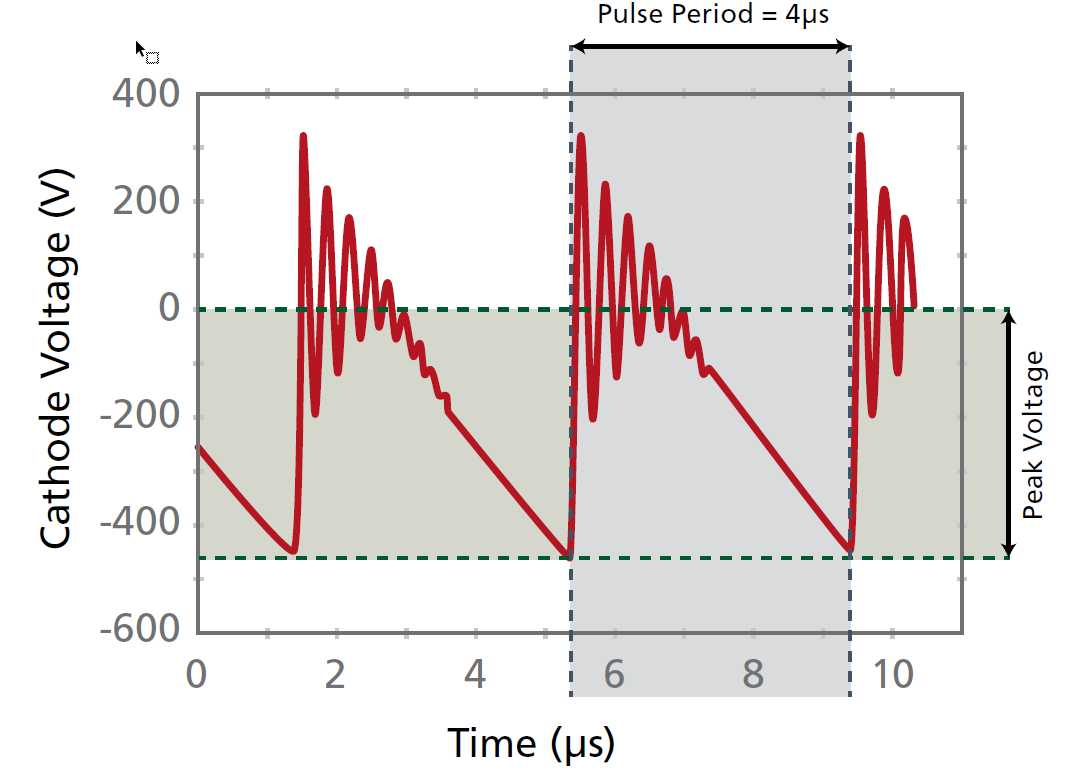 The IED curves corresponding to bipolar pulsed-dc discharges in CH4 were successfully measured in the range 1–10 Pa by the Semion. Pulsed-dc power provided energetic ion bombardment onto the cathode, which is beneficial for diamond-like carbon production.

IED peaks of pulsed-dc CH4 plasmas were generally shifted to higher energies in comparison with RF discharges. Moreover, the evolution of these peaks is used to explain the dependence of ion flux with the working pressure, p. The IED curves provided, whose variation with p evidenced the transition from collision less to collisional sheath regimes.

The natural continuation of this work is based on IED measurements performed in time-resolved mode, aside from developing recently opened research lines: investigations using various pulse waveforms; the utilization of different gas precursors, and the simulation of IED curves.

This study improves our understanding in plasma processes at the cathode level, which is important for the growth and processing of materials requiring controlled ion bombardment. Examples of industrial applications are plasma-cleaning, ion-etching processes during fabrication of microelectronic devices, and plasma enhanced chemical vapor deposition of hard coatings (diamond-like carbon, carbides and nitrides).