While the dust particles will charge positively with VUV illumination, the flux of particles to a negatively charged probe will be very small and not measurable. So it is not possible to measure directly the dust particle density or charge with a Langmuir probe. However the VUV light will cause photoelectron emission from the surfaces and this electron cloud can reach densities of 104 cm-3 while still very low density it is possible to measure the IV characteristics of this photoelectron cloud.

It is possible to measure the density and energy distribution of the photoelectron cloud. This cloud will affect the charge on dust particles and there are simple models that can be used to establish the likely charge on local dust particles as a function of position. It is important to specify a “low density” version of the Langmuir probe for use in space plasmas. We have supplied such systems to a number of the leading space agencies worldwide.

A single Langmuir probe can be used to measure the currents and the characteristics of the electron populations above VUV illuminated surfaces. It is also possible to explore the potential structures which will inform the user about charge balance of photo emitting insulating surfaces, as well as the charging currents that develop between two differently-biased surfaces. (Fig. 1). 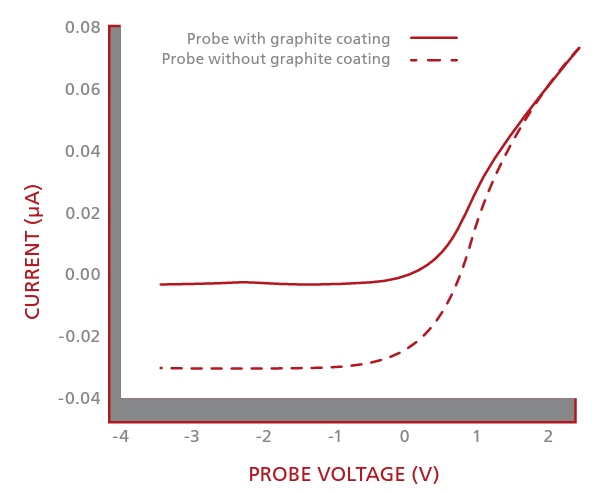 Figure 1: Currents measured on a Ni wire cylindrical Langmuir probe without and with a graphite coating

A major difference in photoelectron cloud measurements is that there is an absence of ions, therefore there would be no net current in the negatively biased region. As we said above the dust particle flux will be negligible. However, in the presence of a UV source, the probe photo emits. In previous work with Langmuir probes in UV, Wang et al. (2008) found that the photoemission current can actually be significant and appears as an apparent ion current. (Fig 2,3,4). 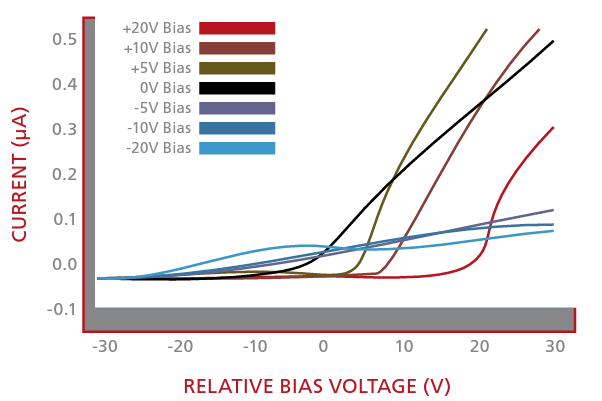 Figure 2: Cylindrical Langmuir probe sweeps taken ~4mm above the Zr surface; voltages are measured relative to the -20 V biased grid, with data plotted for surface bias voltages from +20 to -20 V. 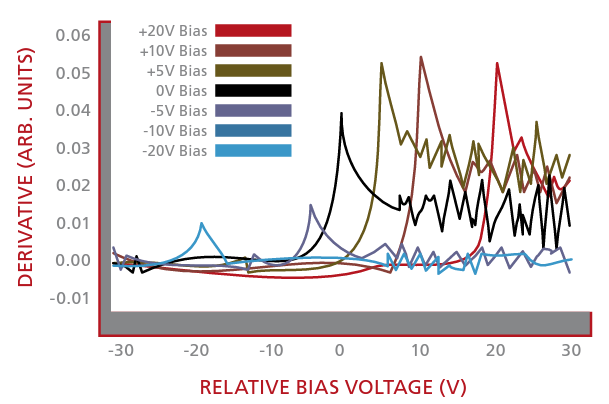 Figure 3: Derivatives of the sweeps shown in Graph 2 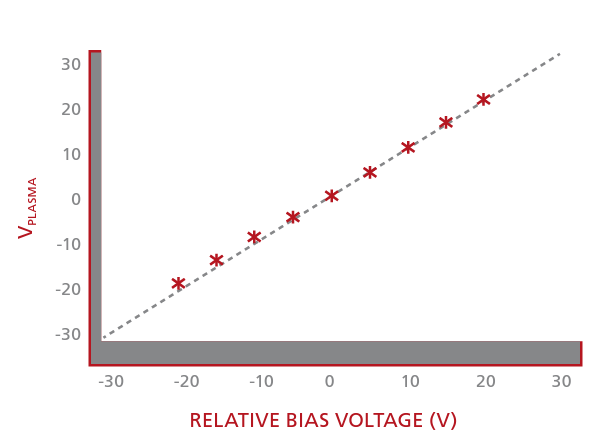 Figure 4: Plasma potential at the probe location, determined from the peak in the first derivatives of the voltage sweeps

Experimental investigations of the lunar photoelectron environment and related dust dynamics – By Adrienne Rathert Dove A thesis submitted to the Faculty of the Graduate School of the University of Colorado in partial fulfilment of the requirements for the degree of Doctor of Philosophy ,2012.