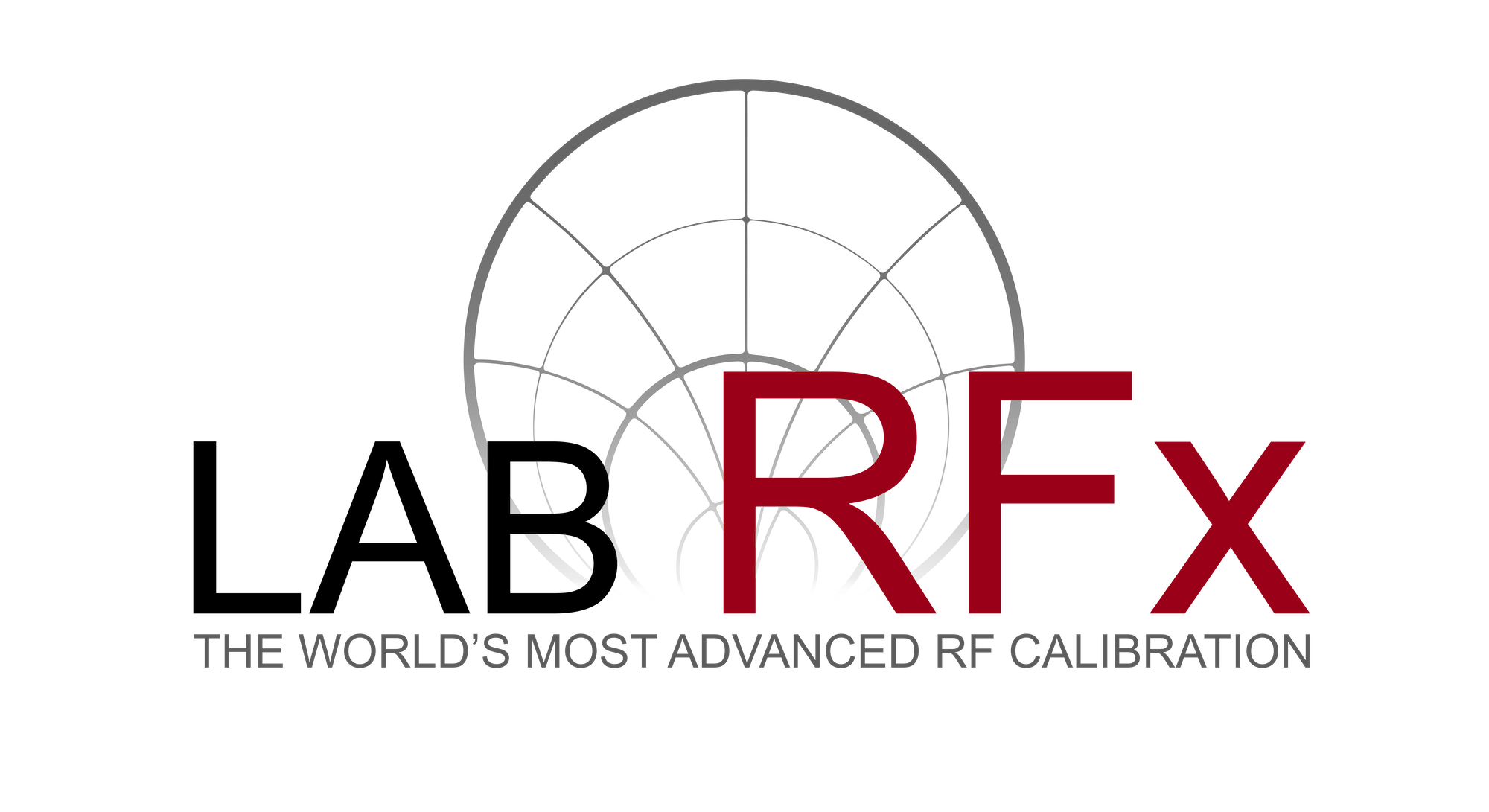 Radio-frequency (RF) power finds applications in many industries, including broadcast transmission, semiconductor manufacturing and general plasma processing, to name but a few. For plasma processing of semiconductors, medical devices, solar panels and displays, the power delivered to the process must be maintained constant throughout. The power delivered to the process generates the complex chemical reactions needed to modify the surface of the workpiece in the desired manner. Unintended deviations from the process setpoint can result in costly product scrappage events. As we move to smaller nodes in the semiconductor industry, 3nm and beyond, processes are less tolerant to deviations in power delivery as the process window gets tighter. This means that better RF sensing technology is required to monitor and control these processes.

There are two important measurements needed by the plasma processing community. The first is the RF power output by the generator, and the second is the RF impedance of the process chamber. The RF power delivered directly to the process is also highly desirable but is complicated to measure for reasons that will be discussed further on.

To date, there is no international standards organisation with a globally accepted standard for RF power levels greater than the milliwatt range. This has led to some of the pioneering RF companies developing and maintaining their own standards for defining RF power levels. The technique that has proved most effective is based on calorimetry and low-frequency substitution. The calorimeter is calibrated to measure RF power very accurately using a substitution method involving high accuracy low-frequency power supplies. The premise is that the temperature rise of a liquid in the calorimeter is the same for the equivalent levels of DC, AC, or RF power absorbed – with some compensation for RF losses in the connectors. Calorimeters typically have a very accurate 50 Ohm load resistance to enable optimum power delivery from RF generators through transmission lines and/or sensors under test, which also has 50 Ohm characteristic impedance.

The majority of the RF power companies use DC or AC power supplies, which are traceable to the National Institute of Standards and Technology (NIST) based in the United States when calibrating their own in-house calorimeters. Therefore, one would expect that the definition of a high power RF Watt is similar at each of these companies, at least into 50 Ohm real impedance. Experience would indicate it is not necessarily the case, but that’s a different story. In recent years, some independent metrology companies have commercialised the RF calorimeter with good success and high accuracy. This will have a positive effect on the industry and help to standardise the definition of what a high-power RF Watt is. A working group within the semiconductor industry is already working on this definition and adoption of such a standard.

Getting back to the industry requirements. The RF generator power output (delivered to match network input) needs to be known with high accuracy, and the RF impedance of and/or RF power delivered directly to the plasma process is desired to be known with high accuracy. Some RF generator vendors now market RF generators with power setpoint accurate to 1% or better into 50 Ohms. Some RF sensor vendors also market RF power sensors/meters/wattmeters with an accuracy of 1% into 50 Ohms. Note the emphasis on “into 50 Ohms”. In most cases, this specification only holds for a narrow range around the 50 Ohm point – often specified as the maximum VSWR range. Outside of this range, you may need to add another few percentage points to the quoted accuracy, and beyond some threshold, the power may not even be reported. And so, to the elephant in the room – all impedances that are not 50 Ohms – which is pretty safe to say, covers almost all plasma process chambers (when looking from the matching unit output). There is no available off-the-shelf standard to allow calibration of RF generators and RF sensors for high accuracy into non-50 Ohm impedances. To make matters worse, most RF plasmas processes work at impedance ranges that are dominated by capacitive or inductive reactance, meaning that the impedance is often far from 50 Ohms, and the phase angle between voltage and current waveforms is approaching 90 degrees.

For the non-50 Ohm measurement environments found in plasma processing, sensor manufacturers rarely even report delivered power. Instead, the so-called RF voltage-current (VI) probe is widely used. The main difference between RF power sensors and RF VI probes tends to be in the RF detection methodology. Power sensors, designed for applications close to 50 Ohms, usually use directional coupler technology designed to sense ‘power’ directly, while VI probes for applications far from 50 Ohms use capacitive and inductive pickup technology to sense voltage and current independently. For VI probes, the voltage and current levels are derived from the power into a 50 Ohm calorimeter and usually at open and short terminations as well. While the 50 Ohm impedance can be achieved quite accurately, open and short terminations tend to be far enough away from ‘real’ open and short to limit the calibration accuracy. The derived voltage and current amplitudes and the phase angle between them thus have accuracy errors that are a function of the impedance they are used to measure. Therefore, VI probes used to measure plasma process impedance and/or power delivered have accuracy specifications that get worse as the impedance moves further away from 50 Ohms. Some VI probe vendors quote 1% accuracy for voltage and current but rarely specify over what impedance range this specification holds true. For VI probes, the accuracy limitations are set by the lack of availability of approved standards for RF voltage, current and/or load impedances. Impedans have been working on these RF calibration challenges for over a decade. This effort now culminates with the launch of Lab RFx, our advanced RF calibration laboratory. The laboratory is cleanroom standard with tight environmental temperature control. It houses the most accurate RF calorimeter available on the market for 50 Ohm RF power calibration. It also houses the most accurate impedance analyser available on the market, used for calibrating voltage and current at non-50 Ohm conditions. Lab RFx is not used for ‘creating’ RF standards but rather for transferring RF standards to our range of RF power and voltage and current sensors through our advanced, proprietary calibration techniques. What has been achieved, though years of incremental steps where each calibration transfer problem has been solved one by one, is truly remarkable. Impedans power meters can now boast 1% accuracy over the widest VSWR range on the market, limited only by the equipment available to test a wider range. Impedans have also developed an advanced VI probe calibration technique which overcomes many of the problems associated with the open/short technique discussed earlier. This technique enables the transfer of the impedance analyser accuracy to the VI probe directly. This allows highly accurate RF impedance measurements up to 90 degrees phase angle and over a wide range of impedance magnitudes. The proprietary calibration technique resolves many of the challenges that limit the accuracy of VI probes, including (a) frequency response levelling, (b) temperature compensation, (c) open and short deficiencies and (d) harmonic distortion rejection.

The transfer of both the power standard and the impedance standard to the VI probe provides for power, voltage and current measurements into 50 Ohms and non-50 Ohms with an accuracy not seen before. Lab RFx uses NIST traceable equipment throughout and adopts ISO standard quality control and testing practices. Impedans, through the launch of Lab RFx, is setting a new standard for RF sensing technology to meet industry needs. Impedans are measuring the impossible to empower those who manufacture the impossible.