High aspect ratio (AR) etching is a key process in integrated circuit (IC) fabrication. The manufacture of a 3D NAND memory stack requires structures with an AR > 50 to be created. The key challenge is to create bow-free, straight profiles with minimal twisting. Transport of ions and neutrals to the bottom of these structures can be limited by sidewall shadowing. In particular, ion bombardment of feature sidewalls complicates etching profile control while ion loss to the sidewall reduces ion flux to the bottom of the feature. Only ions with a relatively narrow angular spread, relative to normal incidence, will reach the bottom of high AR features.

A recent study by Cunge et al1 presents a novel method for determining the ion energy distribution (IED) through high-aspect ratio holes using the Semion retarding field energy analyzer (RFEA). The RFEA has a geometrical aspect ratio of 0.5 by default due to the dimensions of the sampling orifices. A series of capillary plates were placed on the RFEA surface, each with a specified AR through which the IED was measured.

Figure 1. RFEA Structure for IED and IED versus AR measurement.

The ion energy distributions were measured at the wafer surface in an inductive coupled plasma (ICP) reactor from Applied Materials. A helium plasma was used at a pressure of 10 mTorr. ICP power of 750 W and bias power set for a DC self-bias voltage of 100 V.

The standard Semion RFEA system, shown in figure 1, has three active grids (G1, G2 and G3) and one collector (c), all of which are independently biased.

G1 is biased to repel plasma electrons, G2 to discriminate ions based on their energy, G3 to prevent secondary electron emission from C and C is used to detect the ion current. A plot of the positive potential sweep applied to G2 versus the ion current to C is called the IV characteristic and dI/dV is proportional to the IED. 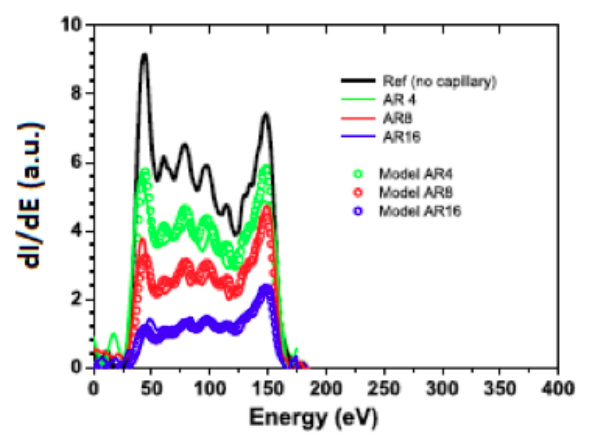 Figure 2 shows a series of IEDs measured by Cunge et al through different AR holes. A drop in total ion flux (area under the curve) and a change in the shape of the IED as the AR is increased are the main observations. An analytical model, in which the ion temperature Ti is the main variable, gives excellent agreement with experiment for a chosen Ti input. Therefore, iteratively solving for Ti until the measured and calculated IED match, provides a unique method for determining Ti.

The only drawback with this method for determining IEDs through high AR features is that the capillary plate has to be physically replaced after each measurement. This can be time consuming as it requires venting the reactor each time.

A novel solution has been developed and implemented in the Vertex RFEA system. A novel design feature of the RFEA sensor enables IED measurement at the bottom of features with various ARs. The aperture between grid 2 and grid 3 is designed to have a specific geometrical AR. Figure 3 shows a schematic representation of the aperture used to measure IEDs at the bottom of features with different ARs. The physical geometrical aperture is fixed with AR (l/w) of 0.5. The effective geometrical AR for positively charged ions can be varied by applying a potential difference (ΔV) between grid 2, which covers the entrance plane of the aperture, and grid 3, which covers the exit plane of the aperture.

Grid 2 is biased to discriminate ions based on their energy. In other words, grid 2 is used to select ions with a specific energy. As a result, the selected ions have close to zero energy when they cross grid 2 i.e. the process of selecting the ions of a particular energy involves the application of a retarding field that reduces the ion energy to almost 0 eV. In order to change the effective geometrical AR, we need to determine the ion trajectory through the aperture in terms of velocity (v) rather than energy. The kinetic energy of the ion is equal to ½ mv2. Since the AR is effectively a ratio between v┴ and v‖ then the ion mass (m) can be eliminated and

where the energy E has units of eV. The ion’s position (s) within the aperture (relative to the entrance plane) is given by Newton’s second law of motion, assuming the ion’s initial velocity in the perpendicular direction is zero.

Using basic geometric considerations, the AR is v┴/v‖ or √E┴/E‖. In the same reference frame, any ion with s‖ > 1 will hit the side wall of the aperture. Solving for s‖ = 1 and substituting E┴ / AR2 for E‖ gives the equivalent geometrical AR for the ion energy selected by grid 2 and the potential difference applied between grid 2 and grid 3.

The software user interface (UI) allows the user to select an AR (or series of ARs) and the algorithm automatically selects ions with specified energy and applies the appropriate ΔV to keep AR constant for the duration of a specified AR scan. 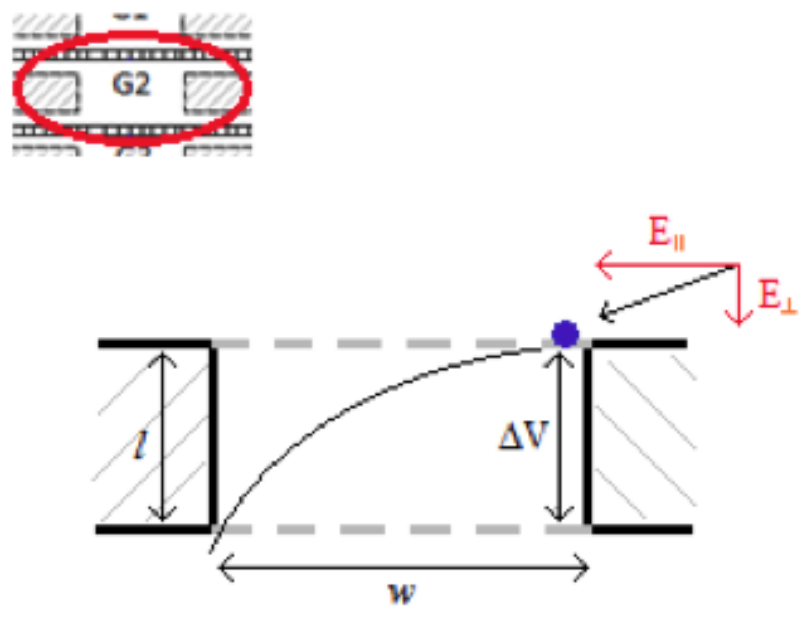 Figure 4 shows the IEDs measured for different ARs, using the technique outlined above. These measurements were taken at the powered electrode in a capacitively coupled parallel plate reactor. The driving frequency was 13.56 MHz, the working gas was oxygen and the pressure was 0.5 Pa. The drop in ion flux and the change in shape of the IED as the AR is increased is seen as expected. This implementation of the variable AR method is more convenient than the method described by Cunge et al. 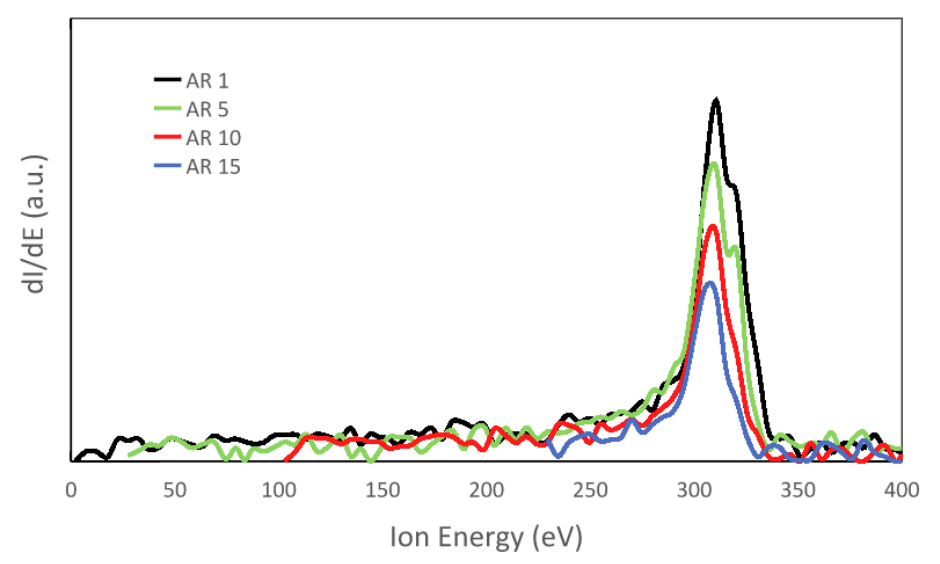 The current hardware has a ΔV resolution of 1 V. This limits the minimum perpendicular energy that can be analyzed to AR2 in units of eV i.e. for an AR of 10, the minimum perpendicular energy that can be analyzed is 100 eV. If we use the Ti of 0.27 eV found by Cunge et al as a reasonable estimation of the parallel component of the ion energy at the sheath edge, then for AR 10 we would expect ions with > 27 eV to reach the bottom of the hole. Currently, the low energy region of the IED is not accessible at higher ARs with the Vertex system.